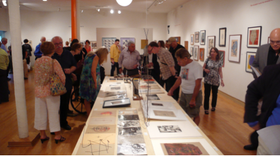 ​ Bauhaus Chicago Design in the City

Organized by the BAUHAUSCHICAGOFOUNDATION  Curated by T. Paul Young 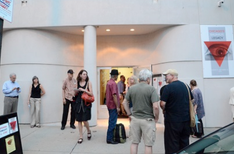 Photographs courtesy of the Art Institute of Chicago 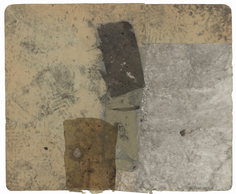 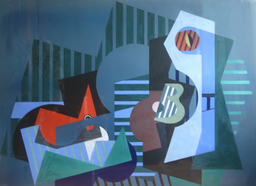 Ukrainian Institute of Modern Art
Exhibitions, with their related symposia, lectures, and publications, are a very effective way for us to promote the legacy. In 2013 we collaborated with the Ukrainian Institute of Modern Art (UIMA) in Chicago to mount a large exhibition of works by some 90 students and faculty of Moholy’s schools, “Chicago’s Bauhaus Legacy.” (At that time our organization’s name was Bauhaus Chicago Committee.) More than 250 works by artists, designers, architects, and photographers were shown, some from our collection and many loaned for the exhibition. There were also lectures, a symposium, film showings, and a catalogue. Over 600 people came to the opening and attendance was strong throughout the run of the show – the first major exhibit on the New Bauhaus/Institute of Design in the US. 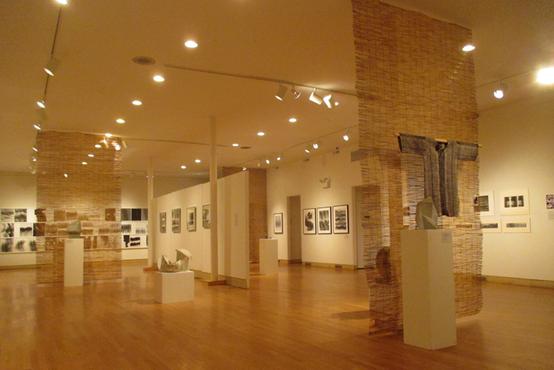 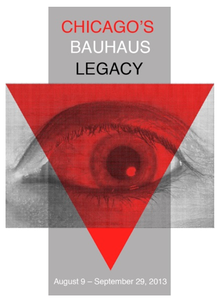 ​BCF is an non profit organization dedicated to preserving the legacy of László Moholy-Nagy’s schools. 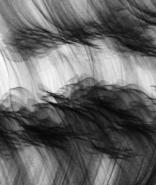 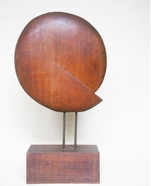 The four gifted artists exhibited represent a unique diversity through their creative work, artists among many from Moholy’s school whose work heretofore has received only rare exposure to a broad public audience. Through their art one might find many visual connections and pedagogical threads to the important European sources at the Bauhaus of Weimar-Dessau-Berlin 1919-1933. Varied use of materials, methods, experiment or technology will be evident.

The accompanying catalog, with an introduction by Moholy-Nagy biographer Lloyd C. Engelbrecht, illustrates the exhibited works.    In addition are artist biographies and supplemental annotated images of the artist’s other creative work as students and beyond - prints, drawings, graphic design, textiles, pottery and architecture.